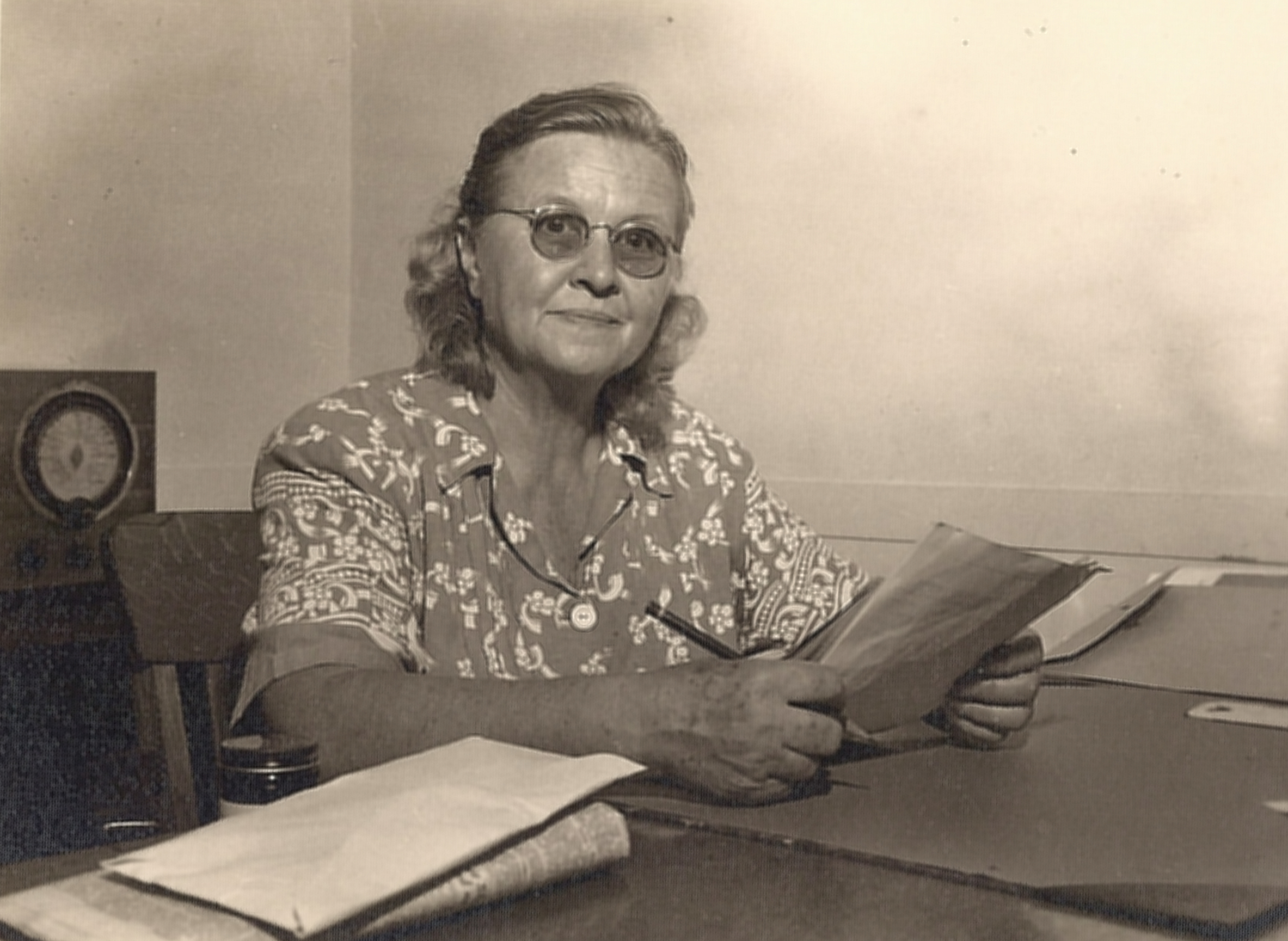 When the U.S. Army soldiers stormed the gates of their camp, she laid on the ground with a satisfaction she had never had in three years.

Former Guam resident Gertrude “Trudis Aleman” Hornbostel had been a prisoner of war of the Japanese along with hundreds of foreigners on the campus of the University of Santo Tomas in Manila from 1942 to 1945.

While she was seeking treatment for Hansen’s disease in Carville, Louisiana, she wrote for the facility’s official journal, The Star, and she finally opened up about her experience as an internee of the Santo Tomas internment camp.

In The Star’s 1948 issue honoring the contributions of Filipina guerrilla member Joey Guerrero, recently immortalized by Ben Montgomery as “The Leper Spy”, Hornbostel expressed her appreciation for Guerrero and how her sacrifices led to their rescue.

She recounted the day the Americans came.

“The Japanese had been rushing to get out of the building across from her shanty when they found out about shooting at the gate of Santo Tomas and all around the campus,” Hornbostel wrote in her “As I See It” column.

She said the Japanese soldiers had been inside the building across from her shanty, drinking and eating for at least two hours when they became stricken with panic and rushed to leave on eight trucks loaded with food, weapons, and ammunition only to return having realized the futility of their escape.

“The screamed orders of the commandant after returning to the building, and the crashing of furniture falling down the stairs and being pushed into place to barricade the building; tanks moving up between my shack and the Japanese office all gave me enormous satisfaction, and when the shooting began just a few feet away from me, I lay down on the floor of my shack behind two iron kettles about 18 inches wide placed one behind the other and the pillow from my bed under my head, and I enjoyed myself for the first time in three years,” she said recalling she had been laying on the floor for “many hours” until 2 a.m. when everyone in the shacks were called to hole up in the main building.

Meanwhile, the Japanese forces took refuge in the Education Building and even took some internees hostage.

On her way to the main building, Hornbostel said she walked past “the boys asleep on canvas.”

Then the shooting resumed.

“We all had to lie down flat where we stood. That is where I first found out that these boys had been on a 36-hour forced march because they asked me which tank was the first one in. They raced with the other outfit to see which could get in first,” she said.

The internees had been expecting they would be massacred by the Japanese based on orders a Nisei spy saw on the desk of the Japanese commandant who immediately notified the internee committee, and the guerrilla movement, who in turn notified the American forces who would be coming from the north.

At the time of their liberation, there were 3,785 internees, with Americans comprising 2,870.

Hornbostel was initially held in the camp in 1942 with her son Earl, daughters Gertrude Hilde (Tootsie, who was with her husband Alexander Davenport Stewart and son Sandy) and Johanna. The following year, Johanna and hundreds of other internees were transferred to Los Banos to ease overcrowding in the camp. In February 1944, Earl was taken out of the camp over a rumor that he had been feeding information to the United States military through a hidden radio.

The Hornbostel patriarch, Major Hans Hornbostel, was among those who endured the Death March in Bataan.

The major’s clamor to be admitted at the facility along with his wife had hogged the headlines in the United States and had shone a light on the disease.