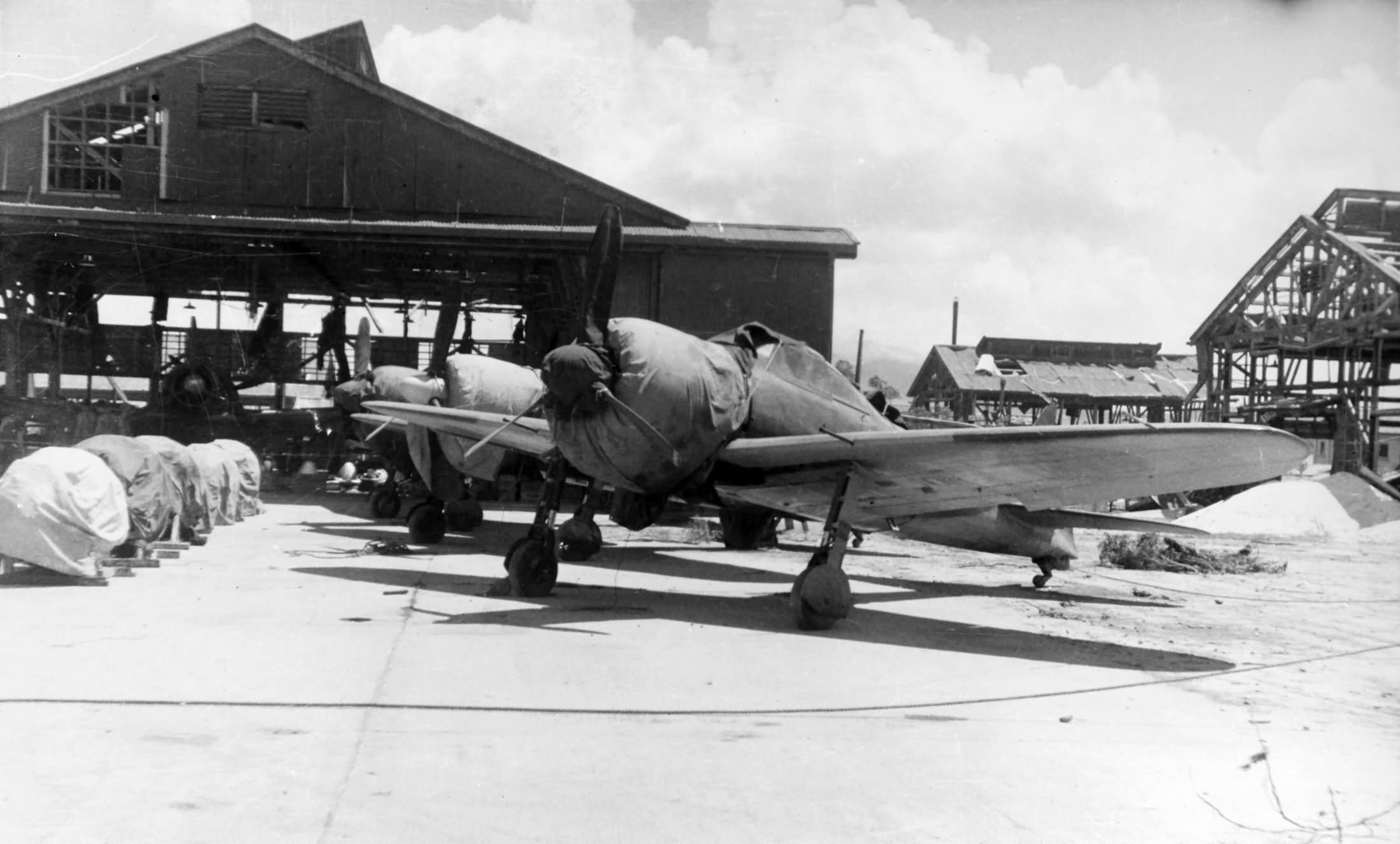 As early as 1932, the Japanese Imperial Navy had begun preparations for a large-scale military exercise in the Marianas-Ogasawara region involving 180 ships and a number of aircraft. This was to coincide with Japan’s withdrawal from the League of Nation’s over its criticism of its military campaign in Manchuria.

To evade suspicion from the Americans on Guam down south of the Marianas archipelago, the Imperial Japanese Navy assigned the project to Nanyo Kohatsu Kaisha, the Japanese company engaged in the sugarcane industry in the islands.

NKK was ordered by Japanese naval officials to designate an expanse of land for the airstrip. NKK considered Finasisu, Naftan, Laulau, and Banadera. Eventually, they settled for Aslito where 245 acres of farmland were ceded for the construction of an airstrip. Soon, sugarcane workers buckled down to work to build the airstrip.

By July 1933, 10 Mitsubishi B2M1 carrier attack bombers were brought from Tateyama, Japan to Saipan. They were docked in Chalan Kanoa.

On July 20, 1933, the squadron launched from the Aslito airstrip and headed for Pagan. Owing to unreliable engines, some pilots had to ditch their aircraft at sea before they could reach their destination. Some were fortunate to have landed on the 600-meter strip on Pagan, including pilot Nishikawa Takio, who along with other successful pilots, were welcomed there by no less than Prince Fushimi.

The airfields had been abandoned after this exercise but was revived in 1937 when the Imperial Navy required an L-shaped airfield. The NKK ceded an additional 1,960 acres of farmland for this purpose.

Some 2,000 Okinawan workers took part in the construction of the first phase of the project. The three-year-project, referred by the Imperial Navy by its code name “amihoshiba” or place for drying nets, was cloaked in secrecy, again to avoid incurring the suspicion of the Americans.