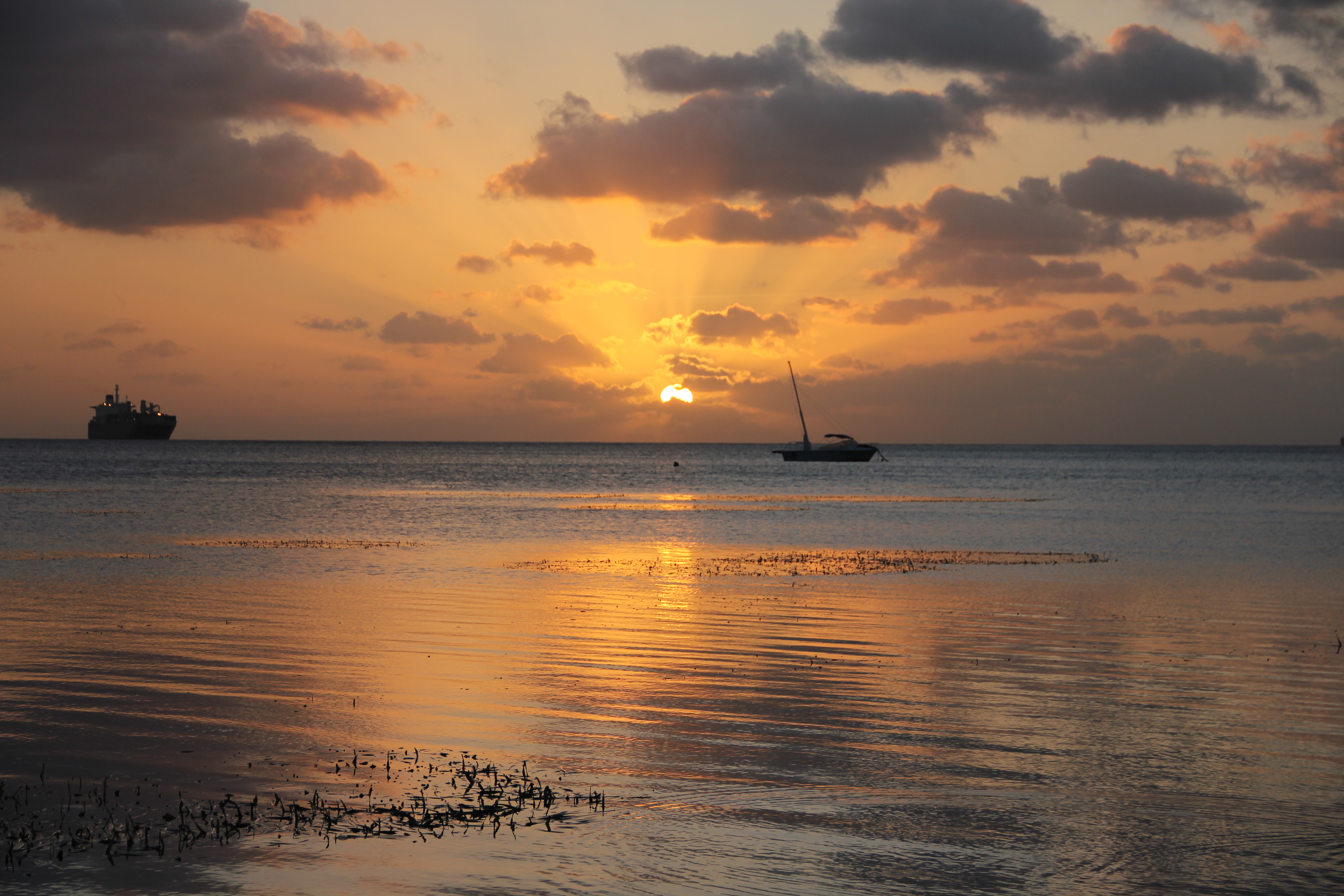 Her barber shop had been in operation for more than 40 years on Saipan.

Mrs. Maria Haruko Furumi Tudela was the most senior barber I had ever met when she and I had a conversation in 2011. She was 83 at the time and she was still active.

With my conversational Nihongo, I managed to communicate with her and from the outset, there was rapport.

She told me she first came to Saipan in 1970 and set up shop that same year. At the time, she was the only barber around.

Unlike the others who picked up the trade while doing the job, Haru-chan went to school and earned a diploma for it. She said she was in school for a year and spent the next three years in internship.

Born on March 13, 1929 in Naha, Okinawa to Okinawan and Japanese parents, she began her lifelong career in her hometown as a 23-year-old barber.

At the time, she said, there were not that many female barbers around. When asked why she chose to become one, it just crossed her mind she wanted to do it.

From day one, her policy as a barber was to treat every customer as special. Judging from the number of chairs in her shop on Okinawa, 16, she must have had a good following. And her shop was conveniently located outside the American base. I could imagine she had no slow days.

On Okinawa, haircut came with grooming: shave and wash. When asked how much did she charge her customers there, she could no longer remember.

It did not occur to me to ask her why she left Naha and came to Saipan in 1970. I was in awe at her accomplishment as a pioneering female barber. And the conversation just flowed.

On Saipan, in the vicissitudes of 40 years, she had seen her customers come and go, grow older, leave town and come back.

Her barber shop, located on the right side of Beach Road if one were heading down to San Antonio, was just a few feet away from the U.S. Post Office. It was also close to the Mt. Carmel Church.

I had been sitting on the bench with her for a little while, noticing that no one had come in for a haircut.

She read my mind. She said the shop was no longer as busy as it was.

As slow as the business had been, she remained constant: opened and closed the shop every day, from 9 a.m. to 7 p.m., except on Sunday.

Having concluded the interview, I was about to step out the shop but she stopped me from doing so and invited me over for a snack inside her house adjacent to the shop.

She was pleased that I was there and prepared a nice meal for both of us. She even packed some treats for me to enjoy back home.

I felt at ease, at home. Her presence was comforting, assuring, that even with a language barrier, her personality spoke more eloquently.

It had been eight years since I saw her last. I got busy with work and there was one time I managed to drop by again. She wasn’t around. There was no one at the barber shop to ask either. I thought she went back home to Okinawa for a vacation. Until one day, I was gathering some of my old news articles, and as I google searched my piece on her I was surprised that a death announcement surfaced. It bore the perfunctory listing of the bereaved and the funeral arrangements. She has been gone since July 24, 2014.

Haru-chan plied her trade for 60 years. I know no other woman barber, either in the Marianas or in the Philippines, who comes close to her longevity in the trade.

With her long departed, she left behind a life story the young ones can draw inspiration from.