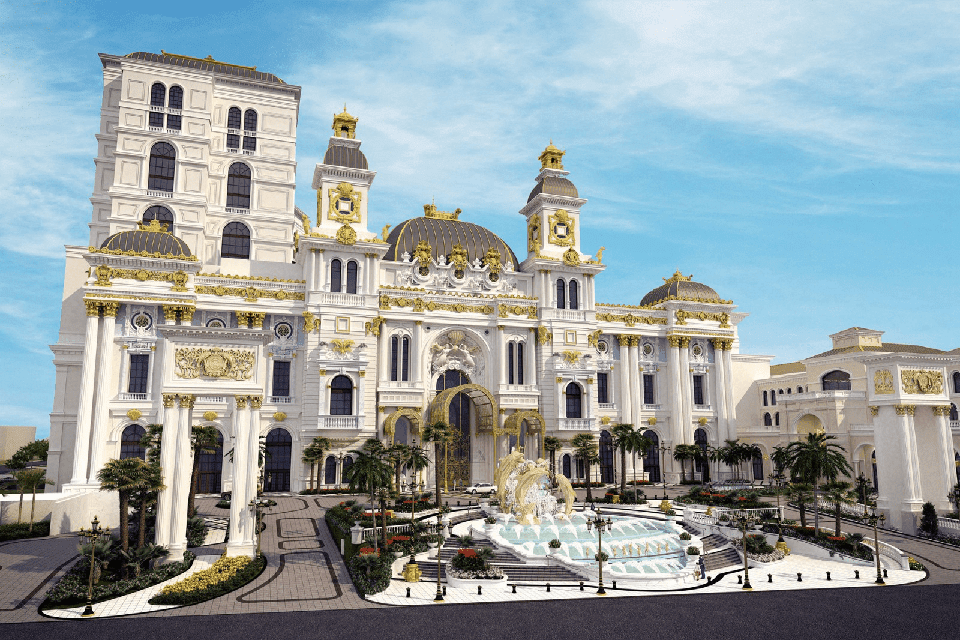 It surely was a blessing to have lived on Saipan at the time when significant archaeological surveys resulted in the discovery of Pre-Contact Period settlements, remains, and a wide array of artifacts.

In 2015, I was witness to the greatest archaeological dig in Saipan’s history as Best Sunshine commissioned Hawaii-based Scientific Consultant Services, Inc. to undertake this massive project in Garapan next to Fiesta Resort & Spa and other commercial establishments.

Led by archaeologist Dr. Mike Dega, the group determined that the site where the $7 billion integrated resort’s Phase I is being constructed is a milenium old—1,000 years.

“While the Marianas archaeological sequence extends back to c. 1,500 BC, the present site most likely would not pre-date A.D. 1000, given the high sea stand (the ocean was further inland before that point),” said Dr. Dega, adding that the older archaeological sites are inland.

The Imperial Pacific-funded undertaking has resulted in the discovery of a rare ceramic vessel that’s three feet in diameter.

Dega said it is the largest found intact in the CNMI.

When team member and local archaeologist Vanessa Cabrera found the large bowl, she found remains of a three- to five-year-old in the bowl and an adult female outside.

In his estimate, Dega said the large bowl could be about 500 to 600 years old, from the period when Chamorros began using latte stones as pillars for their dwellings and other structures, at a time much earlier than the Ferdinand Magellan-led Spanish expedition reached the Marianas shores in 1521.

Further, Dega speculated that the burial in a bowl could be “clan-based status or other possibilities such as a unique ritual.” He also added that he wasn’t certain whether the two burials represented a single event.

He, however, pointed out that there is no evidence of any warfare or hostility in this ancient village based on artifacts and skeletal study.

The site has yielded over 400 burials that were later examined. Having taken DNA samples, the team reported that the remains found were Chamorros from Southeast Asia, and neither corresponded with “Oceanic nor ISEA B4 haplogroups.”

The SCS-led team reported that based on the burial analysis by Dr. Chris King, the Garapan site suggested a healthy population that thrived at the site from 1200 through 1600s, with no cataclysmic events such as the introduction of pathogens.

Even with the abundance of slingstones at the site, the archeologists believed that this did not mean the ancient Chamorros were engaged in constant warfare. They said slingstones were likely used for food gathering and other non-warfare activities.

Further study also indicated a mean mortality age of 40 years old. Of the more than 300 sets of remains, 68 individuals died at the age of 0 to 20 years old.

Dr. King noted that their work was handicapped by the poor preservation of the remains that made it difficult to identify the genders of all the remains.

Further analysis of the remains showed evidence of betel nut chewing. The teeth showed dental stains from betel nut. The study found that 32 percent of the individuals had stains on their teeth as a result of this cultural practice. More males than females chewed betel nut, with a ratio of 3:1, with no individual under 20 years of age having stained teeth.

The discovery of pottery suggested the early settlers at the site cooked starchy foods. A “lusung,” a traditional mortar and pestle used for pounding starches, was also found at the archeological site.

Based on preliminary data from the isotope studies done at Idaho State University, the settlers of the Garapan site survived on marine resources, breadfruit, rice, taro and yam for sustenance.

These occurred in a small sample of the analyzed teeth yet provided perhaps a window into social status. The remains showed an intricate design of dental modification with vertical and diagonal incisions, as well as some bearing cross-hatched marks.