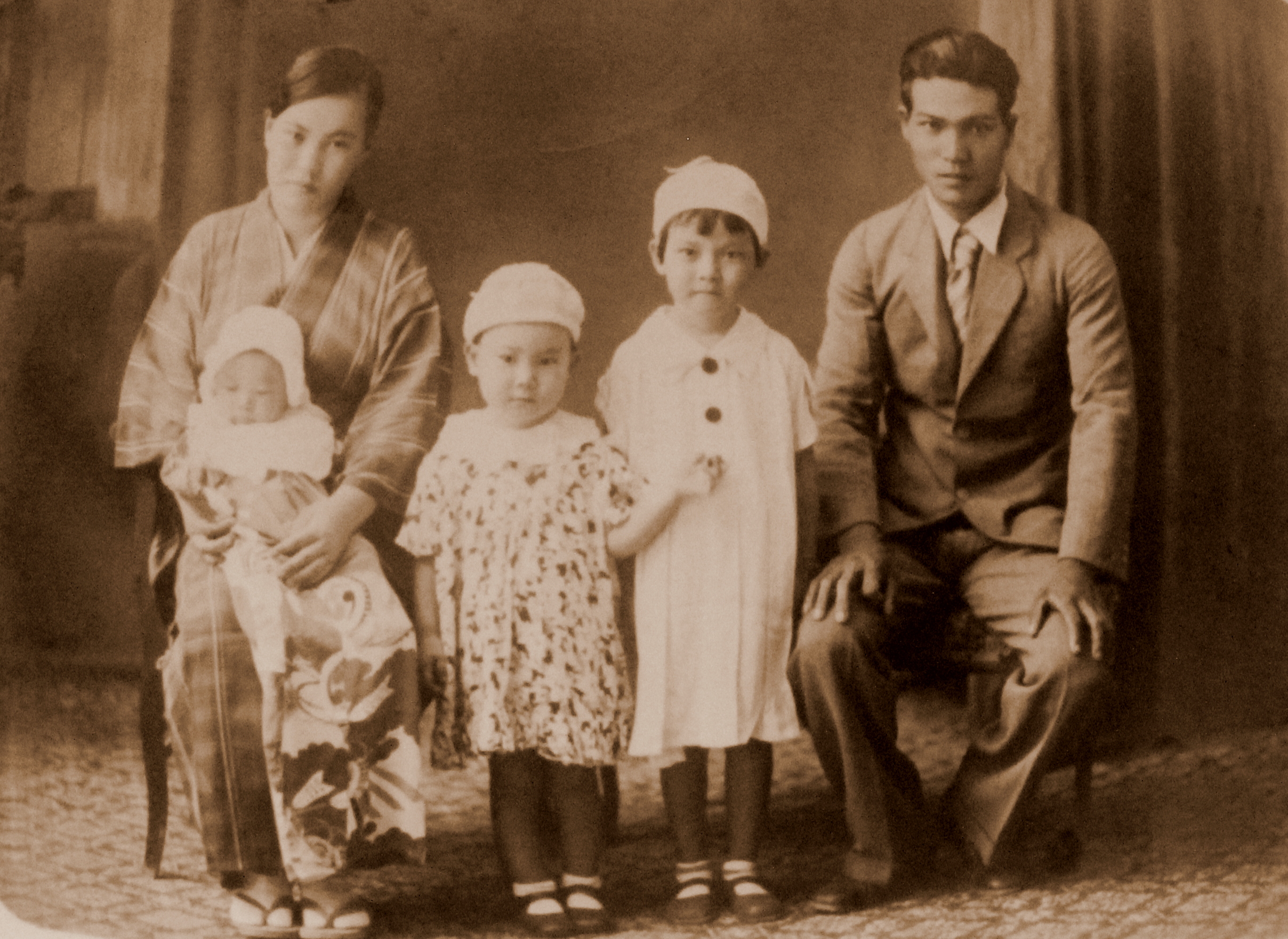 A former resident makes an annual journey to the island to pray for those who perished in the Battle of Saipan in 1944.

Saito Imako, who was born on Saipan in 1935, has vowed to keep coming back to Saipan, year after year, to pray for her father who was left behind on island when they evacuated to mainland Japan to escape an imminent war.

To Imako, Saipan’s her “furusato”— her hometown — and she had not known of any other when she fled with her mother and two siblings hurriedly on a boat in March 1944.

The Japanese forces were anticipating the Americans to overrun the island and this precipitated a massive evacuation of Japanese families and the transformation of Saipan into a military garrison.

There were many others like her who never got to see their relatives again when they left the island. They banded together into a group called Aichi Mariana Kensuikai with Noriaki Murase as their leader. Their mission every year is to come back to Saipan and pray for their departed relatives who never got out alive, many have never been found.

Imako showed this reporter, during an interview at Hafadai Beach Hotel in June 2014, a family picture and a portrait of her father that she has kept for more than 70 years.  She said their photo was taken on Oct. 4, 1937.

At a gathering at LaoLao Bay Golf Resort in 2014, the song “Furusato” made many tear up as it jogged their memories of prewar Saipan. More so for Imako who continues to grieve over the loss of her father.

She could not forget the day they left. At the port, she said, she saw many Japanese soldiers with their shirts off, digging frantically by the beach side.

“It was very hard to board the ship,” she said.

From Saipan, the ship took them first to Hachijo-shima, an island in the Izu islands south of Kanagawa. Upon reaching Hachijo-shima, they were told that they could also be in imminent danger there and were advised to proceed to the mainland. So they left for Nagoya where they hid in the mountains.

For Imako, she associates Saipan with a lot of pleasant childhood memories: her playground was the communications facility in Oleai where her father worked; their house in Garapan next to what is now the Garapan Elementary School; their leisurely walks with their father.

Even with the passing of seven decades, Imako has not forgotten her father’s favorite meal: a bowl of rice with soy sauce and butter.

Imako is thankful that they were able to escape to mainland Japan; however, her father’s remains have not been recovered to this day.

No matter how long she has been away from the island, for Imako, home is where the heart is, and Saipan will always be her home.