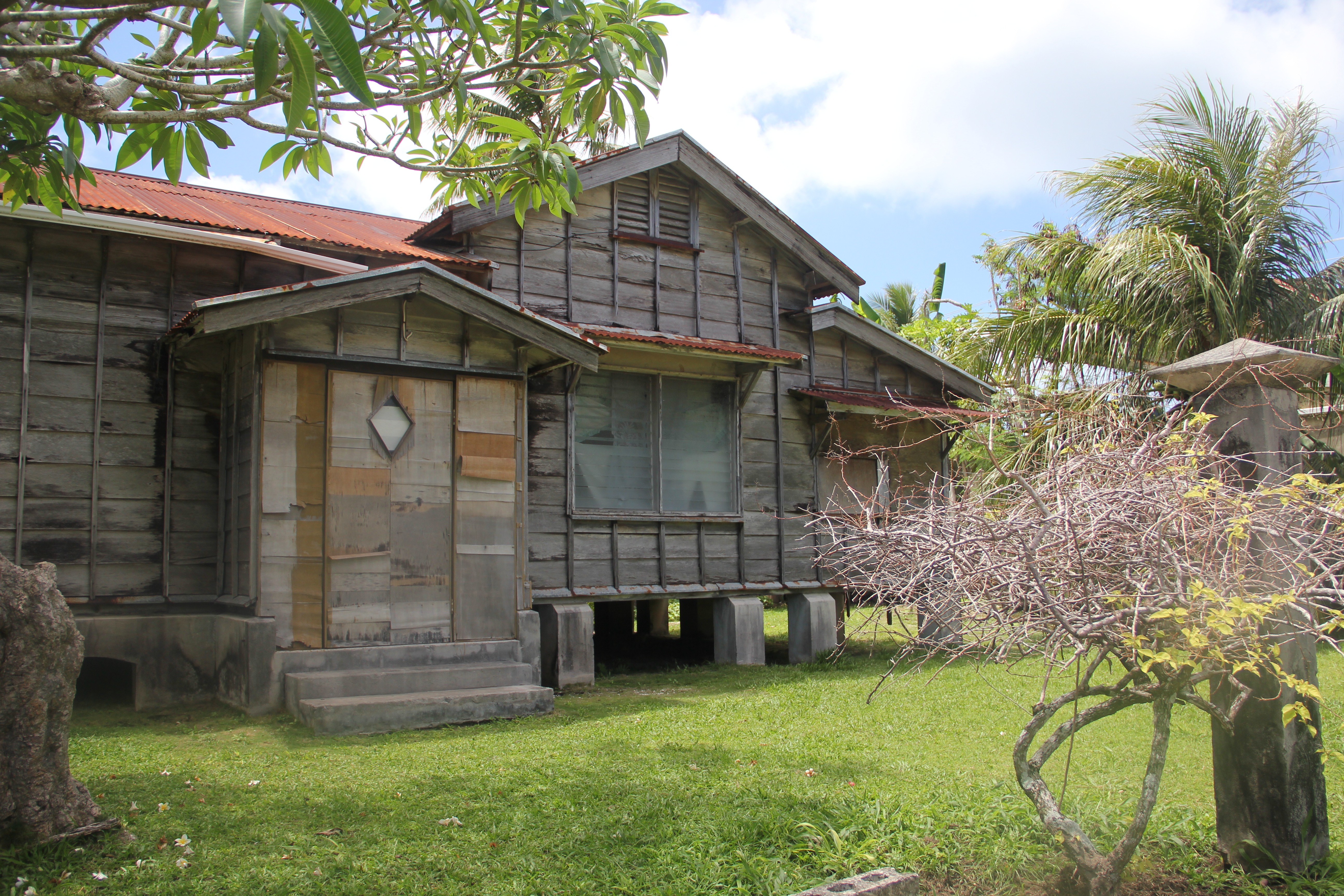 IT was a tragic loss of heritage. Saipan’s last remaining prewar house was destroyed in the wake of Typhoon Yutu that rampaged through the islands last year.

There had been frantic calls for the government to preserve these commonwealth treasures which were listed on the National Register of Historic Places.

The Historic Preservation Office and review board’s hands were tied as they could not do anything to further protect the property as it remained a private property up to the end.

In a board meeting of the Historic Preservation Review Board years ago, the members expressed their concern over the preservation of the extant prewar Japanese houses in Chalan Kanoa across from William S. Reyes Elementary School.

Guam-based archaeologist and the board’s vice president Dr. Hiro Kurashina noted there were attempts by the government to negotiate the acquisition of these properties through a land exchange. The owners were looking at securing a property with a higher value but the government did not agree with the proposal.

The Japanese houses had withstood the relentless beating of typhoons and termite infestation for decades until Typhoon Yutu came along. A debris from the school slammed into the house that resulted in its collapse.

These houses, according to Dr. Kurashina, were built using a particular wood in Japan called “sugi.” Sugi or “shou sugi ban” also refers to the Japanese method of weather proofing the wood by burning the surface until charred and then applied with natural oil.

According to www.terramai.com, the traditionalists who use this method prefer the Japanese cedar owing to its resistance to heat. This particular tree is fragrant, weather- and insect-resistant.