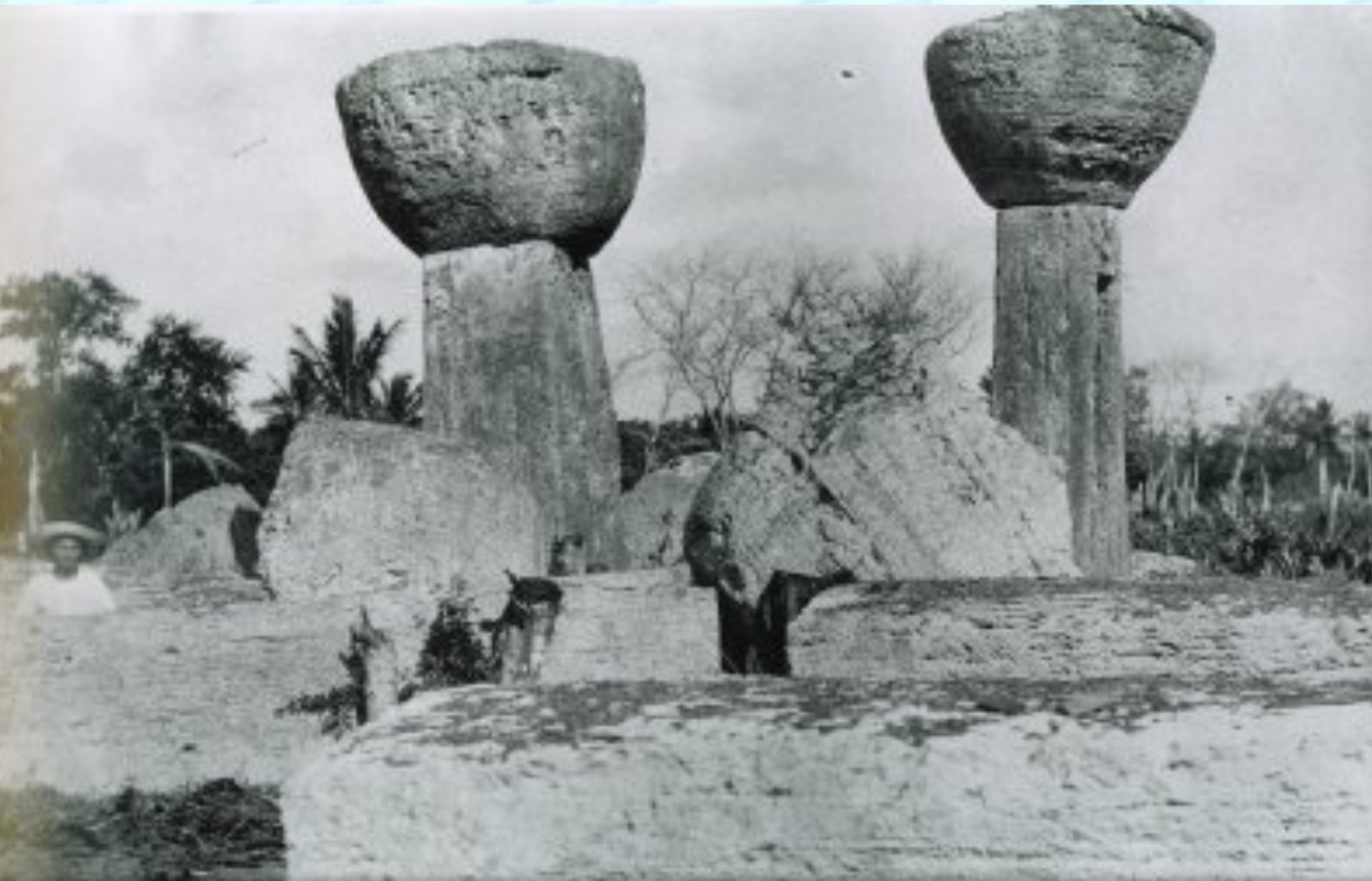 by Lexi Zotomayor
in Colonial Period, Miscellany
2 min read
0 0
0
Share on FacebookShare on TwitterShare via e-Mail

Then Spanish-American War and WWI veteran Hans Hornbostel, who relocated back to Guam in 1922 to set up a field office for the Bernice P. Bishop Museum, was Saipan-bound according to The Guam Recorder in 1924.

In May 1924, the well-respected publication announced that J.K. Shimizu’s schooner, “Mariana Maru”, had pulled into harbor on April 4, 1924, following a long delay in its return to Guam in the wake of a major earthquake in Japan in September 1923. The ship, The Guam Recorder noted, had caught fire but was saved by 50 refugees on board, along with six others docked in Yokohama. It had served as shelter for refugees for several days until it could sail back to Guam.

A week after disembarking on Guam, this same ship that moved freight for Shimizu’s businesses, would be transporting passengers again on April 10, including Guam resident Hans Hornbostel.

The vessel was loaded to her capacity with copra which will be sold at Japan.

All of the 25 passengers for the Island of Saipan, except for Mr. Hans G. Hornbostel, were natives or maidens of the Island returning after a short visit to Guam.

Mr. Hornbostel is a member of the Staff of the Bishop Museum of Honolulu and goes to Saipan for research work. He expects to visit some of the islands of the Mariana Group prior to returning to Guam. He will be gone for several months.

Hornbostel would be gathering archaeological specimens on Saipan, Tinian, and Rota from 1924 to 1926, and he had been granted permit by the Japanese Administration.

Hornbostel would, upon his return to Guam, bring with him valuable assemblage of cultural items from the Latte Period, photographs, and maps.