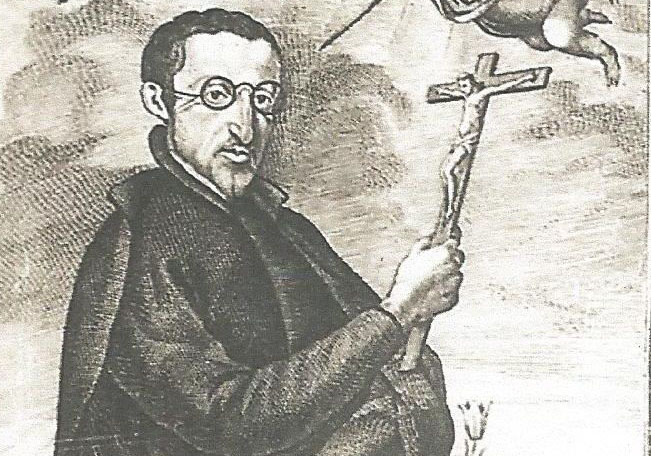 THE conversion of the Chamorros to Catholicism came with a hefty price as it resulted in strife, according to Fr. Francix X. Hezel, one of Micronesia’s foremost scholars in one of his lectures on Saipan years ago.

I was sifting through some stories I kept all these years that I can share with the public regarding the islands and I found a very good piece about Catholicism and the Marianas.

In a lecture at the Pacific Islands Club on “The Founding of the Church in the Marianas: A Clash of Cultures,” Fr. Hezel talked about the Chamorro-Spanish wars which he said stemmed from a cultural misunderstanding.

It began with a rumor that the water used for baptism was tainted with poison; that the water poured on children during baptism was killing them, a rumor spread by Choco, a Chinese castaway married to a Saipan-born Chamorro woman living on Guam.

Fr. Hezel underscored that the only people baptized then were the children who were seriously sick. He said 75-80 percent of the time the child would have died after he or she was baptized.

Aside from the rumor, there was also the disrespectful act of smashing of local shrines whenever members of the Catholic mission would visit the local residents in their homes. There was also the missionaries’ destruction of the men’s houses—a common feature in Pacific societies where local men and women engaged in intimate relations before marriage.

Further, the natives took umbrage at the series of arrests of suspects following the murder of a Mexican boy.

For Fr. Hezel, the Spanish Chamorro wars were a misnomer: there was no unity among Chamorros who had no paramount ruler, while those fighting on the Spaniard side were not only Spaniards, but were also Mexican and Filipino laypeople.