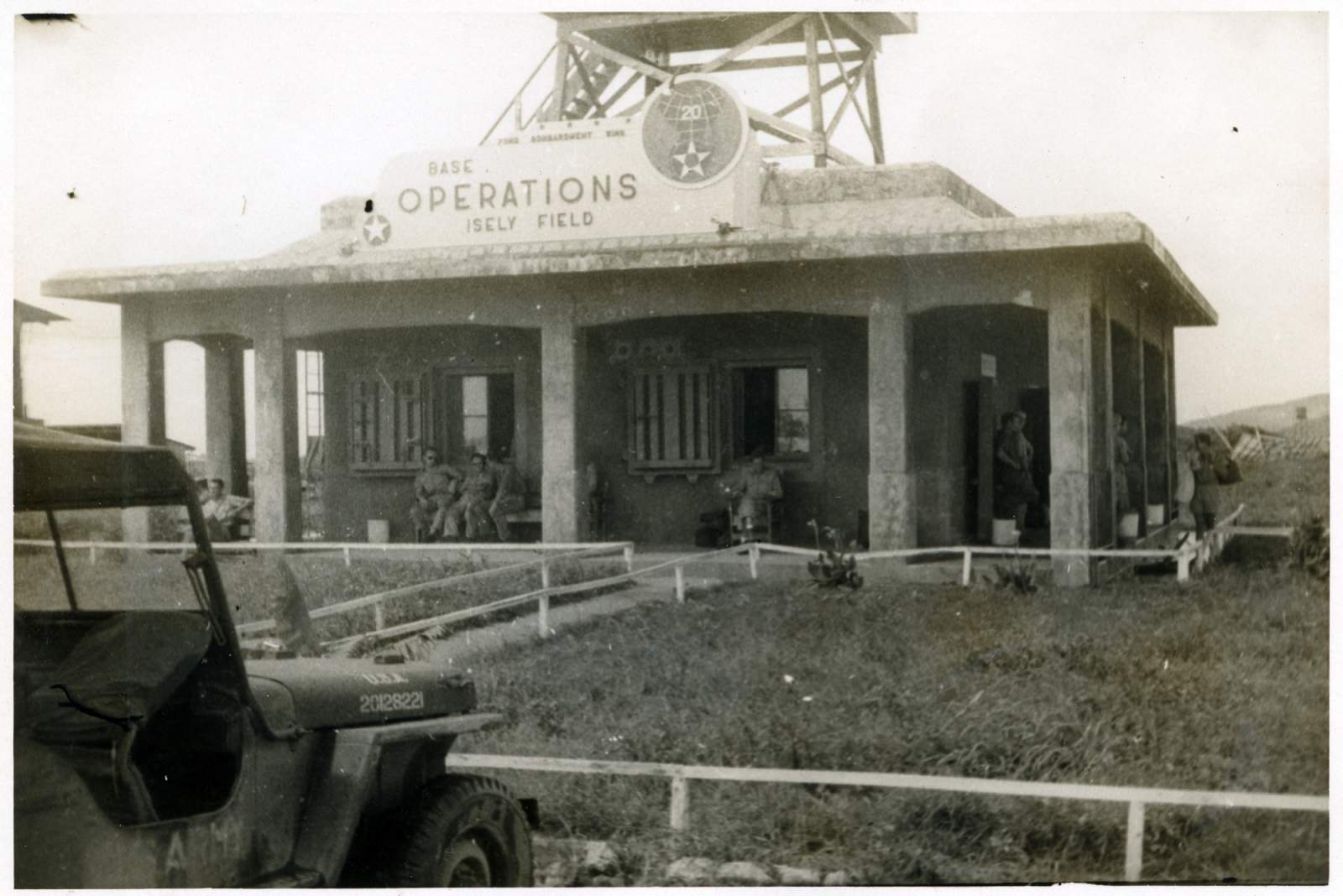 The takeover of the island of Saipan from Japanese control was integral to the overall strategy to defeat Japan and end WWII.

Following the invasion on June 15, 1944, three days hence, the American forces were able to overrun the former Aslito Field.

On June 18, 1944, the 165th Regimental Combat Team headed by Colonel Gerard W. Kelly secured the airfield with no opposition from Japanese forces.

Now that it had become under American hands, it was renamed Conroy Field in honor of Colonel Gardiner J. Conroy, former head of the combat team, who was killed in action in the Gilbert Islands.

But the name would not stick around for long as it would shortly be renamed Isely Field in honor of Commander Robert H. Isely, who was shot and killed while leading an attack against Aslito.

Under General Curtis Lemay, the U.S. revised its air raid strategy by dropping incendiary bombs during low-level night raids. This strategy was tested on March 9, 1945 when a total of 334 B-29s from Saipan, Guam and Tinian flew to Japan between 5,000 to 7,000 feet of altitude carrying 2,000 tons of bombs.

In 10 months of combat, the 73rd Bomb Wing flew 9,894 combat sorties and dropped close to 50,000 tons of firebombs. Isely was then considered one of the world’s largest airbases, with two paved 8,500-foot taxiways and  186 hardstands.

From 1945 until its closure in 1949, the airfield was used for emergency and refueling purposes.

Over the next two decades, commercial flights used Kobler Field, until its deterioration in 1968 led to the revival of Isely Field.

On Dec. 15, 1975, the first commercial aircraft landed on what is now known as the Saipan International Airport.