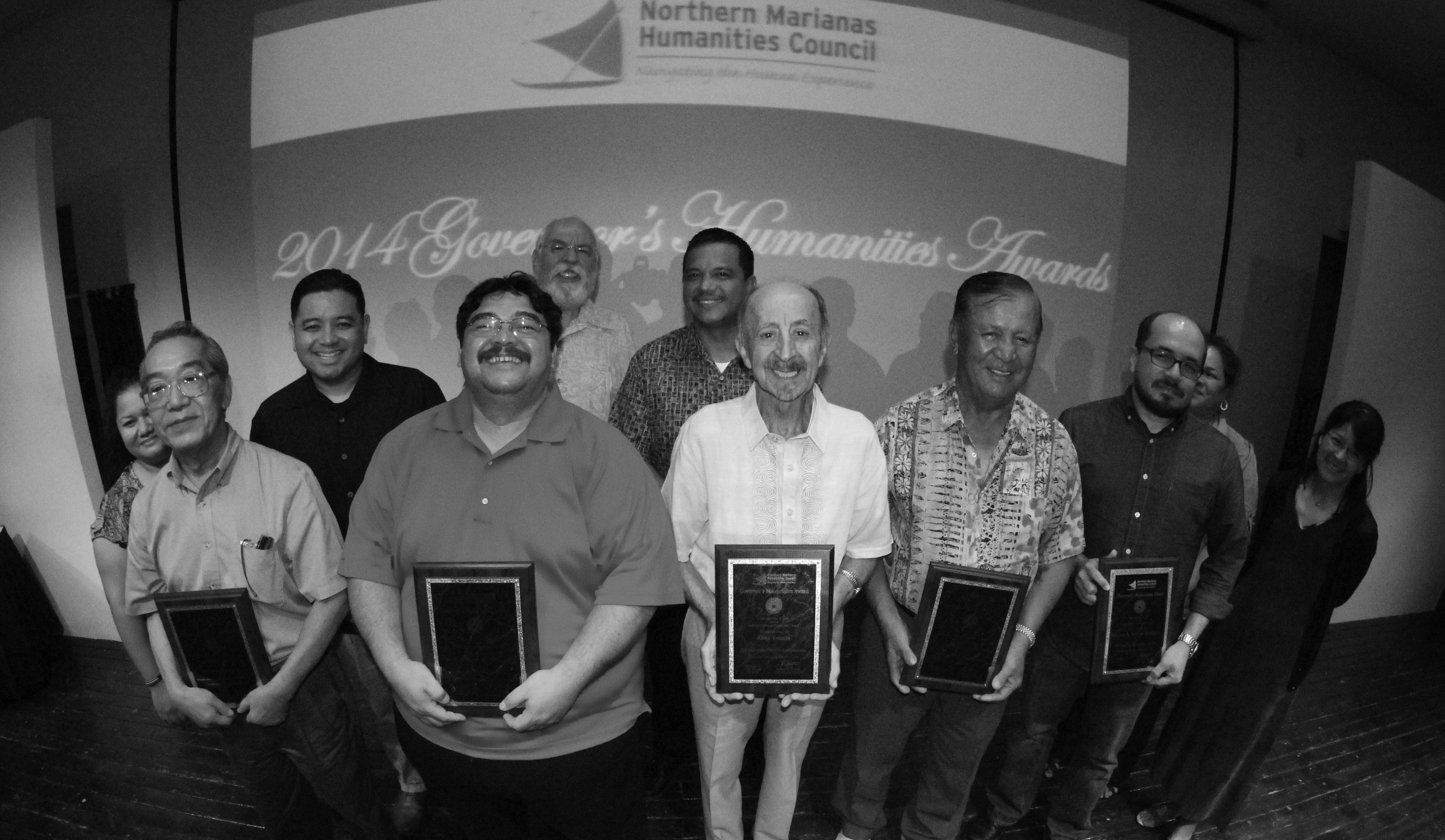 A scholarship grant in Japan led him to the Marianas in 1972 and the rest is history.

Marianas Variety founder Abed E. Younis was born and raised in the Ara village in central Israel where his clan has been for centuries. From grade school in Ara, he moved to Haifa for high school and later to Jerusalem for higher studies. He was an alumnus of Bet Salel Academy of Arts and he also took some courses from the Hebrew University in Jerusalem.

Abed speaks Arabic, Hebrew, and English. He learned English when Palestine was under British rule.

Fresh out of school, he immediately set up his own atelier until employment with National Television Station of Israel proved enticing. By 1970, he was offered a scholarship grant to travel to Japan and specialize further in graphics and animation.

In Japan, he visited universities and worked with educators in the field of graphics and animation. As he needed to adjust his status, from student to worker, he ended up on Guam. When his prospects to go back to Japan went dim, and at the same time, his U.S. visa was expiring, his option was to stay in the Marianas for a few days. When he went there, he never left.

I was supposed to change my status to stay in Japan and not to go back to Israel. I was going to work for a company, to do some art work and some other animation work. So they agreed to send me to Guam because this is the closest destination where I can reenter Japan in a different status as a working man, not as a visiting student.

I came to Guam, and I stayed in Guam a couple of months until September 1971. I came to Guam I believe in either July or August. I was about two months or maybe less in Guam. Then I realized I had to leave because the company failed to get the contracts and awards. My U.S. visa was expiring at that time. I was told in Guam it’s better to go to Saipan and change your status, reenter Guam, and then get a new visa. In Guam I worked for an advertising agency, and I helped them to develop some art work and some small cultural pamphlet on Guam, until my passport came back. Then I came to Saipan…

For Abed, it was the warmth of the locals that convinced him to stay. Without a job, he said his newfound friends searched on island for jobs for him until it was clear to him that he should set up his own shop, the YSR Studio. He was then operating out of a small office in Susupe.

When I came to Saipan I lived here in Chalan Kanoa. I stayed in a small tiny apartment. And suddenly I found myself among a lot of friends, Chamorros, and I was very welcomed and very pleased and becoming good friends. And they start looking for a job for me to stay, so I would not leave the island. I was supposed to be here five days.

At the time there was an existing local newspaper called Marianas Star and operated by former Peace Corps volunteers Gene Peters and Mike Malone. It was circulating once a week and it wasn’t long until Malone and Peters threw in the towel. They sought for someone to take over and as fate would have it, the paper was inherited by Abed, who changed its name to Marianas Variety. It was a name he picked up while he was on Guam. He said there was a Guam Variety but it was not hardcore news; it was more of a cultural magazine.

When asked by this reporter in 2014 why he decided to venture into newspaper business, he said, “There was nothing to read.”

In prior interviews and conversations, he said he wanted Marianas Variety to feature all local news. His vision and his impeccable timing connived as Marianas Variety came at the most opportune time in Marianas history: the Covenant negotiations and the establishment of the commonwealth.

At its incipience, the Variety had Gene Peters at the helm of editorial while Abed took care of the rest.

The paper was closed about maybe three months when I came in. I remember in March, that’s the first time I went there. I called Gene Peters to come in and give me a hand, because I didn’t know how to write good English. I didn’t know how to do the actual work as a journalist. I can do the art work and take care of the printing because I learned that in school as part of my graphic arts—in theory of course not in practical terms. So Gene said okay, I’ll go write stories and you take care of the rest, and that’s where we started. We published weekly. We printed an average of 500 copies or less. It was a generous policy with the Trust Territory that, to promote communication, they would assist local people who want to develop such an area. So I used to go every Thursday to the Trust Territory Office to do my duplication and plates. I stayed there almost half night until they do everything for me. I came back and put them in machine and operate the next day.

From the business side, it was J.C. Tenorio Enterprises that gave him the break. It was Variety’s chief advertiser.

Soon, Gene had to move away, and Navy veteran Vic Pangelinan took his place and there were many others who came after him.

The Variety, which began its operations in Chalan Kanoa, moved to Oleai in 1974 until 1981 when Abed transferred the newspaper and studio businesses under one roof in Garapan. That is where Variety has been all these years.

In more than 40 years, competitors came and went, the Variety has documented the social, economic and political events that have shaped the commonwealth and its people.

It was Abed’s vision that the newspaper be first and foremost a local newspaper.

Now as the newspaper is close to marking its golden anniversary, Abed has made Variety a reading staple, not only in the Marianas, but elsewhere.

He has long been retired but his vision is never lost with his daughter, Laila Younis Boyer, now at the helm. Her leadership assures that the Variety will continue to be an independent, locally owned paper.

In more than 40 years, the Variety has been an important resource for researchers, educators, students, politicians and policymakers in the Pacific.

Abed passed away on April 18, 2020 on Saipan due to natural causes. He would have been 84 on April 29. He is survived by his former wife Maria Paz Tudela Castro Younis, children Banny, Laila, Amier, Farah, Suaad, and Salam, and 12 grandchildren.